I am so terribly weary from being a woman at the moment.

Last summer, a friend visiting Helsinki brought along pictures from the Women’s Rights March in DC from 1992, I believe. One of the signs from that day that my friends and I carried read, ‘US out of my uterus’. And, here we are

It’s not just the laws, governing and policing of lady bits going on. Or the pain and uncertainty that women living in those specific parts of the US or world will or currently feel given the limited options available to them. Or even the desperate measures they’re likely to resort to given their realities.

And, frankly, I’m just tired of it all. Increasingly, I find that I genuinely do not like many, many, many men. [Thankfully, I married a feminist who gets this and shares my outrage, and call many other woke men friends. I do not dislike, y’all, if that wasn’t obvious already.]

Most of this rant will seem likely to the men feeling secure in their positions and who truly welcome equality with their uterus-possessing friends. We thank, y’all. Seriously. So, help us get this message out, eh?

If you claim to be an ally or want to know how to be one, here’s an idea: Just stop, listen / read our words, try to understand our despair and anger, and ask instead how you can help support the women in your life rather than tell them what they should feel or how they should act. [Mansplaining 101 from a woman’s perspective.]

And, if you feel it’s necessary to make snarky comments to someone you don’t know because of the safety of your keyboard, really? [Mansplaining 101 from a man’s perspective, because this is 2019 and women are still not taken seriously. And, hence, this post and my rage.]

Unless you have lived your entire life since puberty dealing with period shame,

Unless you have held your breath waiting for your period to come because various methods fail on occasion,

Unless you have watched as your idea was shot down or dismissed by someone in authority only to hear a man in the room say literally the same exact thing and be congratulated for their brilliance,

Unless you have been told stop being ‘so emotional‘ or ‘overly hormonal’ when you disagree with a man,

Unless you’ve been told on numerous occasions that you’re being a bitch so it must just be ‘that time of the month‘ [NB: this link is a fucking gem of an example of everything which induces rage in me at the moment in that sort of cumulative sort of way from a lifetime of it],

Unless you have had to wrestle and wiggle your way out of the clutches of *that* dude,

Unless you’ve been genuinely terrified that you won’t be able to wrestle and wiggle away *this* time,

Unless you’ve had to justify what you were wearing, or how flirty you were or weren’t or that no really does means no, 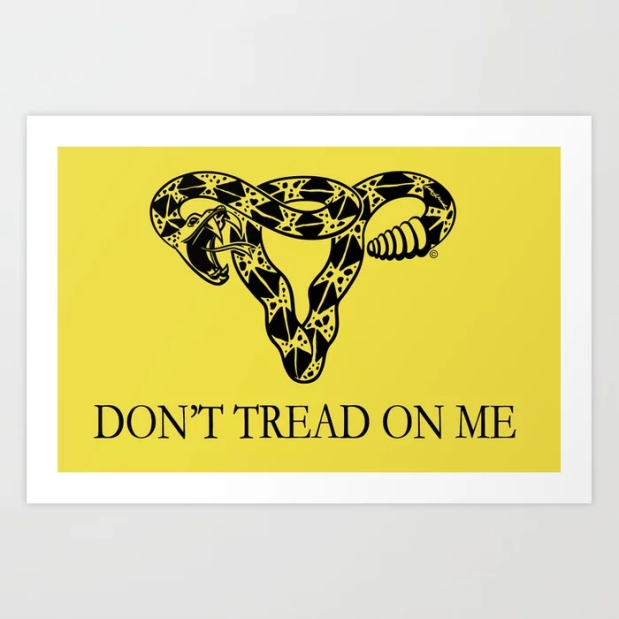 Three books that I think every single person on the planet should read right now: