I voted weeks ago.

The process as an overseas American voter was relatively easy and straightforward for me. My biggest concern was that my voter registration information made its way to the Voter Registrar’s office in Connecticut by the deadline, and that I’d receive my ballot with plenty of time to mail it back ensuring its arrival before election day.

My registration arrived. My ballot arrived (via email—a first for me). I printed it off that day and mailed it back in early October. My civic duty was fulfilled.

This process is not new to me, given that I’ve voted via absentee ballot in every election since 2000.  I miss the I voted stickers, naturally. But, each year, I complete and fill in the overseas voter registration forms, mail them off and wait. It’s a pain, but it is necessary. Particularly now.

There was a time in my life when I didn’t think of mid-term elections or my one absentee ballot as all that important. That changed in 2012, when I watched my husband vote in a municipal election in Finland.

Because we are residents in Finland, who have lived here for more than two years, we are granted the right to vote in municipal elections — not national elections since we are not citizens. But, we can exercise our voices on matters related to community-level issues, issues which perhaps affect us more. Those elections coincided with elections in the US, and I found myself researching candidates on both sides of the pond for both of my homes. But, I also watched as my husband took his civic duty incredibly seriously.

It wasn’t until after he voted that I fully understood how meaningful that experience was for him. Immediately after he voted, he said to me, ‘That’s the first time in my life that I’ve voted and known that my vote would be counted and it mattered.’ He was 52 years old at the time.

As a Cuban, who lived at times in the US and Russia, he was never able to take part in elections other than those in his home country. Cuban elections are not exactly ‘elections’. Given this experience, he understands perhaps more than most just how important showing up and exercising that privilege is. And, he understands voting as a mighty powerful privilege granted to few. He has not nor will he miss an opportunity to vote in Finland since being granted that right.

[To give you an idea of how seriously he takes this, during the last municipal election, he again researched candidates and platforms, discussed it at length with me, and then voted, and helped me get to the local polling station before they closed. Those elections coincided with a particularly awful bout of the flu which had me bedridden. As much as I was ready to blow off voting, he all-but offered to carry me to the polling station. I ended up voting about 30 minutes before the polling station closed.]

Voting is a beautiful thing to witness. That democratic process carries immense power, if only we exercise it. It conveys even more meaning and power to those who enjoy it later in life and do not accept it as a given. Voting is precious and can just as easily be taken away. We must exercise that right and we must protect by making informed decisions which matter not just for our own personal selfish reasons, but also for our society as a whole.

Please, vote. Encourage your friends and family and strangers to vote. Take the time to help someone vote if they need assistance finding or getting to their polling station. So, so many individuals wish they had the opportunity, right and privilege so many of us take for granted. 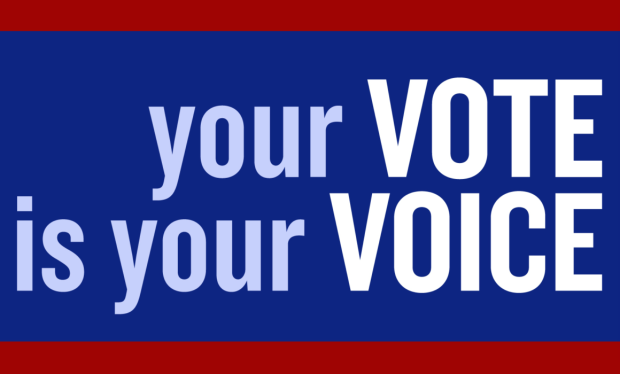 One thought on “Vote. Please.”